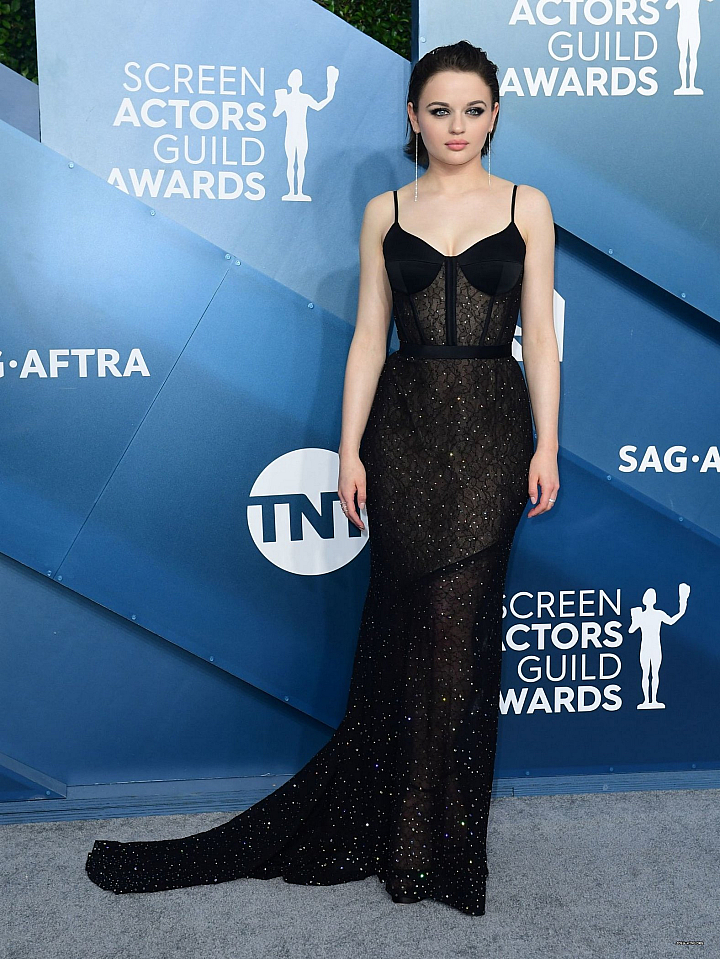 Photos of Joey looking stunning at the 26th Annual Screen Actors Guild Awards have been added to the gallery. Make sure you keep checking back as we will be adding more photos from the event tonight and tomorrow. You can also check out a video clip from the red carpet below.

Press/Video: Behind the Scenes Look at the SAG Awards 2020 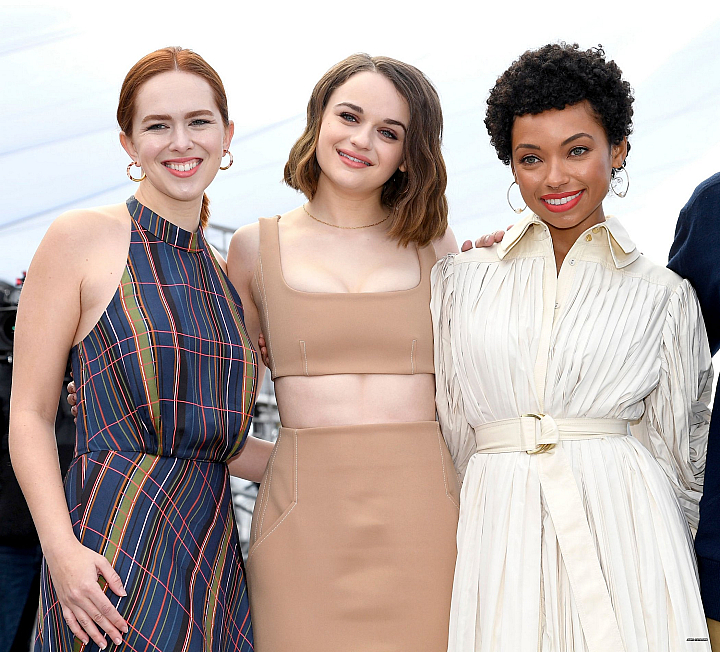 Take a behind the scenes look at the 26th Annual Screen Actors Guild Awards®. Logan Browning, Kirby Howell-Baptiste, Elizabeth McLaughlin, and more are excited to give you an inside look at this years cocktails, auctions and more at the SAG Awards®. Plus join Joey King, Daryl Anderson, the Barkley dogs from Subaru, and others as they roll out the silver carpet.

Urban Decay Cosmetics just released a new promotional video for their All Nighter Setting Spray featuring Joey. Check it out below:

You can also check out a video from the Urban Decay Twitter account of Joey reading reviews for the setting spray below:

Press/Video: Joey King’s No. 1 Piece of Advice for Child Actors (+ Their Co-Stars) 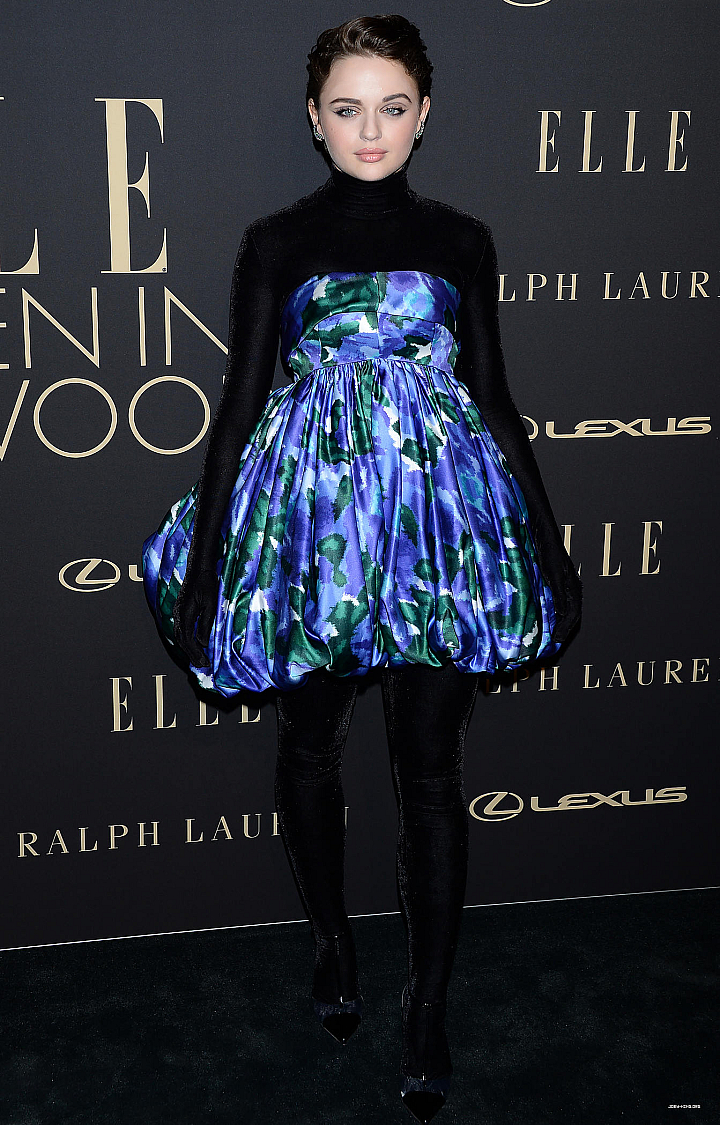 “In the Envelope: An Awards Podcast” features intimate interviews with award-winning actors and other creatives. Join host and Awards Editor Jack Smart for a front row seat to the industry’s most exciting awards races, and valuable acting and career advice from contenders! This episode is brought to you by HBO.

Joey King has been acting—and passionate about acting—since her first job as a kid: a Life cereal commercial. And when she received her Emmy nomination last year, Life sent her commemorative boxes of cereal with her face on them.

King has plenty of stories and tidbits of advice for “In the Envelope” listeners in a wide-ranging interview covering everything from how to cook snails to her adventures at the Golden Globe Awards the night before (during which she was clonked on the head with Patricia Arquette’s trophy). At only age 20, she’s already been nominated for Emmy, Screen Actors Guild, Critics’ Choice, and Golden Globe Awards, all as the real-life Gypsy Rose Blanchard in Hulu’s acclaimed limited series “The Act” opposite Arquette’s Dee Dee Blanchard. She had her breakout leading role as Ramona Quimby in “Ramona and Beezus,” and has co-starred with impressive veteran actors in “Crazy Stupid Love,” “The Dark Knight Rises,” “The Kissing Booth,” and much more. And given her knowledge of and commitment to her craft, she’s only getting started.

Her best actorly advice? “Just have fun. Even with a character that’s so dark and deep, you think, ‘Fun? That’s a weird word.’ But as an actor, truly, it is so fun to dive into roles that are that deep and require that much concentration.” Listen to King’s hilarious and in-depth interview wherever you get your podcasts or at any of the links below. 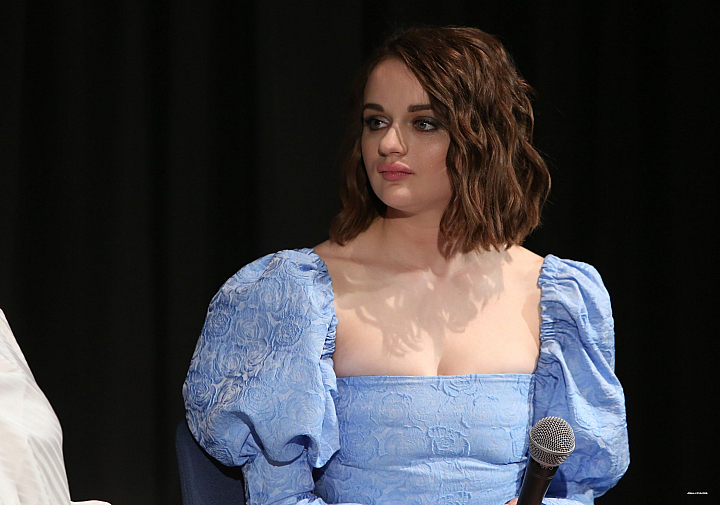 Joey attended the Deadline Awardsline Screening Series special screening of The Act last night. You can view photos from the event in the gallery. You can also read more about the event, and watch a video below. 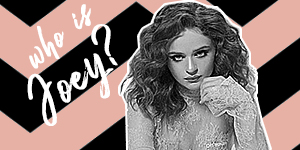 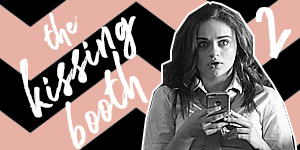 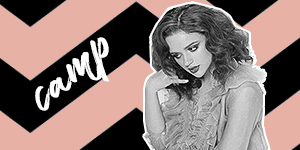 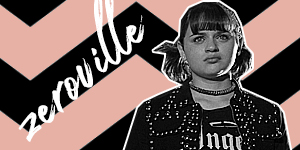 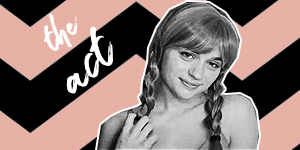